REDUCTION OF TAXES ON IMPORT OF SMART PHONES BY FBR

WHAT IS TRADE LICENSE AND WHY DO WE NEED ONE

One of the most generally regarded issues concerning tax update is how income tax rates relate to financial growth. Advocates of income tax cuts claim that a reduction in the tax rate will lead to increased economic growth and prosperity. Others claim that if we reduce income taxes, almost all of the benefits will go to the rich, as those are the ones who pay the most taxes. What do tax update financial conditions suggest concerning the association between economic growth and taxation? 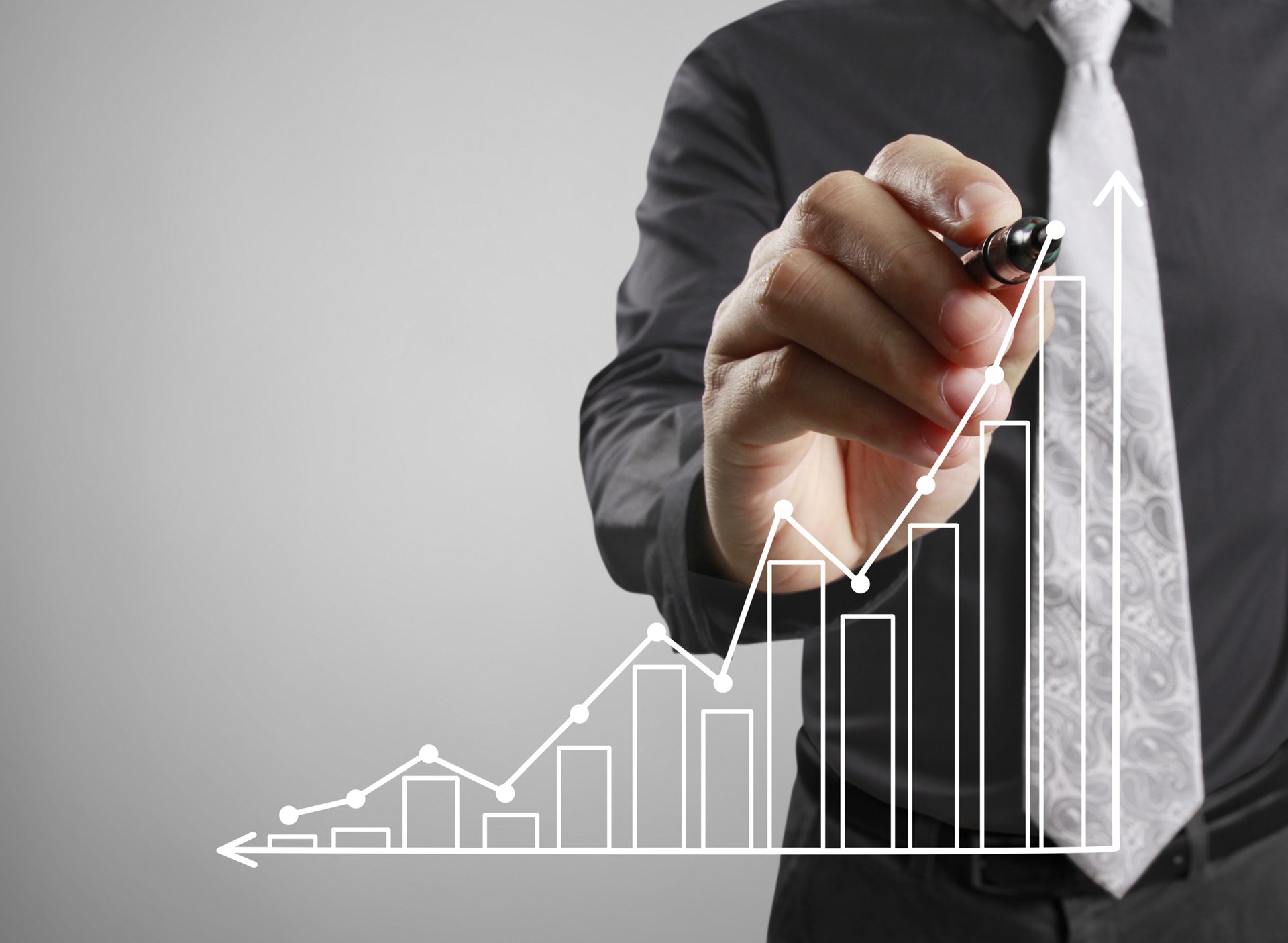 The collection of income taxes in the initial six months is around 2083 billion according to FBR which is 16.3% bigger than what Federal Board of Revenue collected last year, said according to a Press Release published by Federal Board of Revenue. It is the biggest increase rate since 2015-16 and the Federal Board of Revenue has done exceptional aims to achieve this growth in spite of the rather subdued economic activity.The primary target of 2367 b was updated to 2197 because of import compression in the first quarter. The trend has remained for the second quarter. This compression of over 5 billion dollars has, on one hand, improved the Current Account situation but on the other hand, has adversely affected the usual revenue resources of the government.An estimated loss of 56 billion of taxes is incurred on every billion dollars of import compression. Federal Board of Revenue has redoubled its efforts on the domestic side and has arranged to shift its income tax dependency on import taxes from 56% to a little above 40% this year. With the expected upturn of economic activity in the last six months and possible stabilization of imports, it is assumed that Federal Board of Revenue is going to collect an unprecedented amount of income taxes this year without disrupting and distorting economic enterprise. 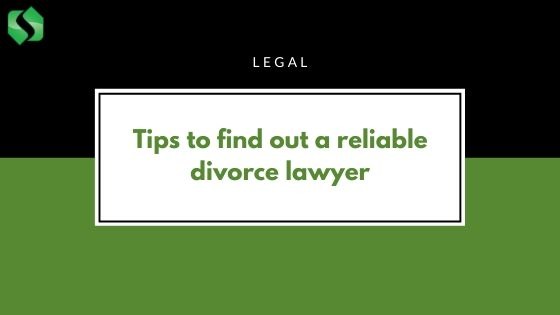 TIPS TO FIND OUT THE BEST DIVORCE LAWYER